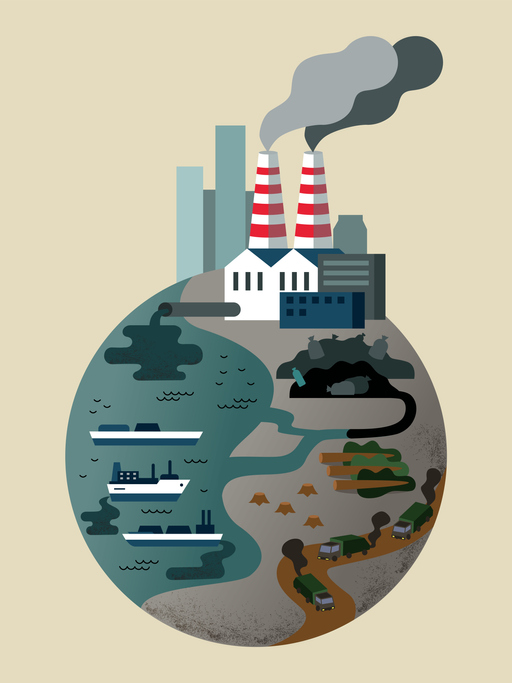 What is environmental pollution liability insurance?

What does an environmental pollution liability insurance policy cover?

Are you ready to protect your business with a pollution solution?

To get started, we will need to gather the information outlined in one of the applications below.

Don't know where to start? Not a problem, we are here to help!

Why would I need to have environmental pollution liability insurance?

By far, one of the most common coverage mistakes made is to be uninsured for contamination related losses. Usually this is caused by the self-guided belief that somehow pollution exclusions only apply to hazardous waste. That turns out to be a very dangerous assumption.

Most General Liability policies have an absolute pollution exclusion and virtually every type of business has an exposure to environmental pollution liability in their scope of work. Traditional insurance products may provide limited (if any) coverage for pollution clean-up costs associated with an event that was sudden and accidental and a result of an insured peril - but in nearly all cases, this is not enough.

A pollution claim - It could happen to your business!

Liability for pollution incidents can be based on negligence, intentional torts (such as nuisance or trespass), strict liability or various environmental statutes. These environmental laws have made environmental risk management and insurance much more important than in the past.

What is a Pollutant?

A pollutant is a substance or energy introduced into the environment that has undesired effects, or adversely affects the usefulness of a resource. The term pollutant is not restricted to only hazardous constituents.

It is broadened to include irritants and contaminants which can include many different types of hazardous and nonhazardous materials.

Did you know that only 1 out of 20 businesses will purchase pollution insurance? Yet we have found that about 70% of the businesses we review have coverage issues.

Pollution insurance coverage is not just for environmental businesses. Many businesses assume that they don't have an environmental liability exposure simply because they are not in a specific industry. The fact is nearly every industry faces this exposure including: